My Visit to Punjab

My Visit to Punjab 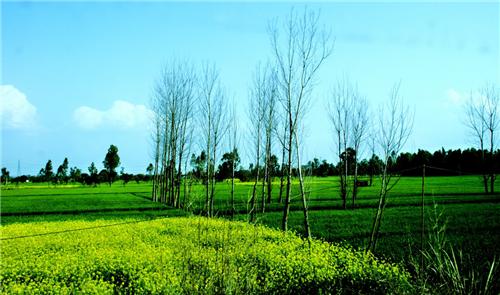 I am born and brought up in Delhi- The Capital of India! From its packed lanes to wide roads; from DTCs to Delhi Metro; from street markets to Sarojini Nagar, I have loved it all! No doubt this city has given me so much to hold up to. But Punjab, the land of five rivers, is one neighborhood I always end up linking myself to.

Starting with my parental lineage, both of my grandparents hail from Hoshiarpur! Often quoted as the City of Saints. So sometimes when I open my Mom and Dad's wedding album, I see a lot of male relatives in colorful Turbans and females in Giddha poses. 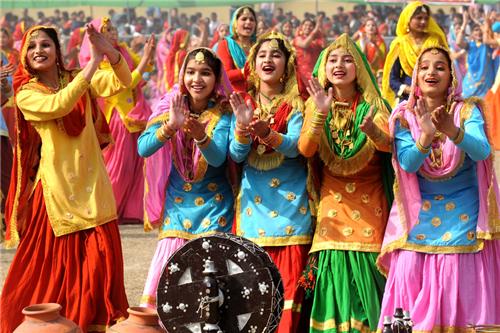 Source: Flywithraj
Coming to my childhood, when I was in second standard, I was put to study in a Sikh school as the children of our landlords (The Saini's) were in the same! Our Landlord said to my Dad,
"Oh Ji, Ik School Ch Paa Deyo Baccheya Nu, Anu te Manu Vi Odhar Hi Ne, Khyaal Ho Jayega" (Put your children in the same school, Anu and Manu will take care of them).
I was unable to understand a word of it apart from Anu and Manu! I thought they were my new friends.To my surprise, they were 10 years elder to me. 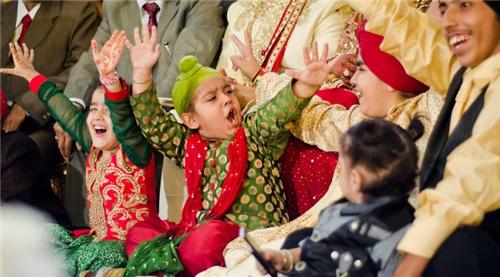 Source:  Retina Charmer
So eventually I was in a whole new environment. In no time, God became "Babaji", Prayers changed to Ardaas and all my friends were either Singhs' or Kaurs'. Later in time I realized, apart from the common lingual change and different attires, Punjabis and Hindus were the same. "Asi Ik Mitti De Bande Haan" (We are born from the same soil). 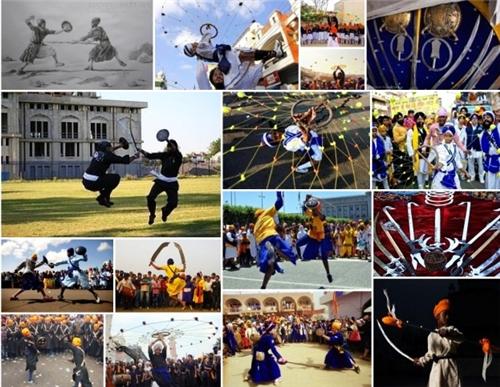 Learning to read and write Punjabi was another add-on which pulled me closer to Punjab. Though the language classes ended by the time I passed my eighth standard, however, 8 years later, I added another language to my first and then all laser modified resumes-Punjabi. I still remember how to read and write it. And I feel proud of it. "Mainu Punjabi Aundi Hai" (I know Punjabi).

My job profile was to work on North India. The whole of it. So I again was with my past life hometown (maybe). "Kinna Sohna, Des hai Mera" (How Beautiful is my Country).

As and when I started travelling on my own, the first city I wanted to visit was Punjab. 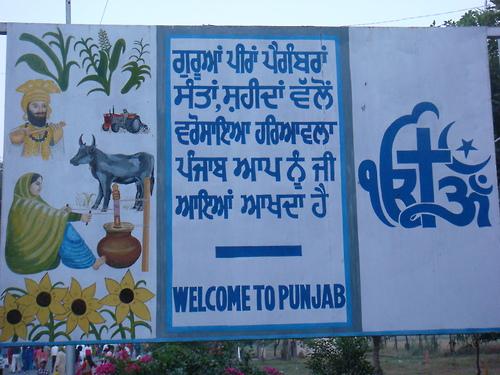 Knowingly or unknowingly, Punjab had got into my nerves. I wanted to visit the 'Gehun ke Khet" (Wheat Field), watch live Gidda, enjoy Lohri and have lots of homemade butter and ghee! So I planned my tour around the second week of January to taste the best flavours and get the best look of the state! By the way, to quote here, I am a die-hard fan of Dilwale Duhania Le Jayenge and Veer Zaara! :P

I visited Amritsar and the Golden Temple to begin my journey. 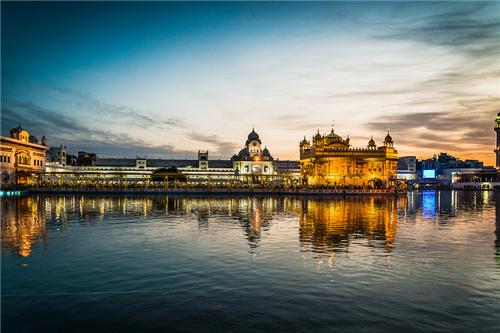 Source: Flickr
Then the Mughal Sarai Fort near Ludhiana and even the Nek Chand Rock Garden in Chandigarh before settling down to enjoy Lohri in another city of Punjab. Guess where? Karma!
Hoshiarpur! My Grandparents' birthplace! 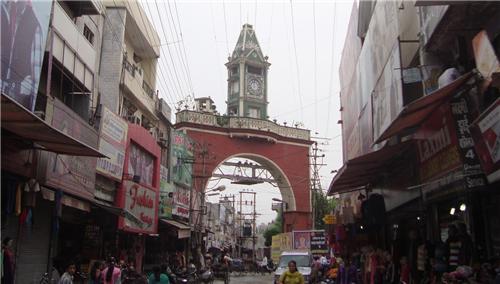 Source: Blogspot
Overall, I loved the tour. I deliberately left a lot of places unvisited only so that I can come back again here. I still don't know what makes me so connected to this state, but yes, Punjab is magical and magnetic; attracting so may people to itself and its beauty. I hope you all visit it once in your lifetime! At least for the sake of Butter Chicken and Aloo Paranthe! Bon Voyage! "Rab Rakha" (May God Protect You).